After the success of house music in a number of European countries, techno grew in popularity in the UK, Germany, Belgium and the Netherlands. In Europe regional variants quickly evolved and by the early 1990s techno subgenres such as acid, hardcore, ambient, and dub techno had developed. Music journalists and fans of techno are generally selective in their use of the term; so a clear distinction can be made between sometimes related but often qualitatively different styles, such as tech house and trance.

Originated in the 1980s, initially fusing elements of Chicago house with 1980s jazz-funk and touches of soul music. Deep house is known for tempos typically from 110 to 125 bpm, muted basslines, soft keyboard sounds with use of advanced chord structures and soulful vocals. 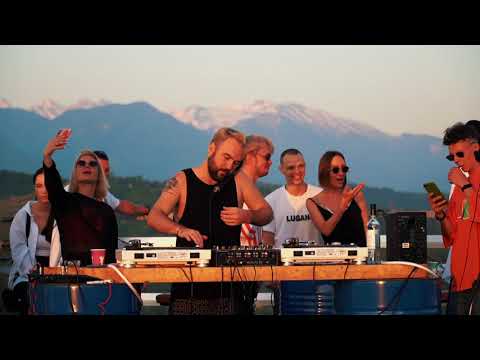 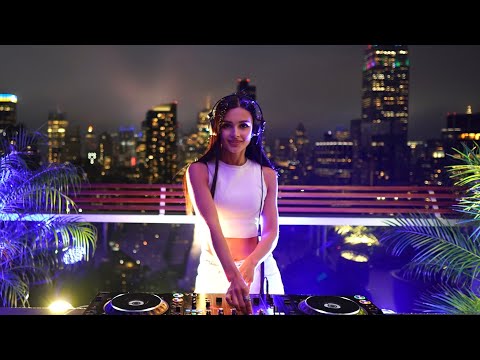 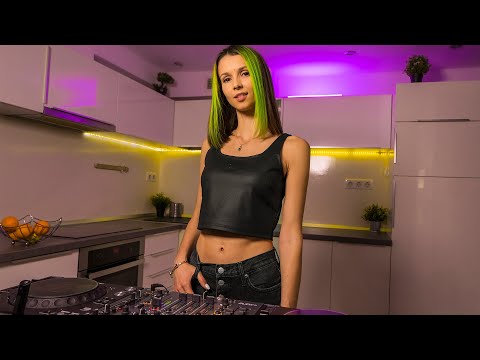 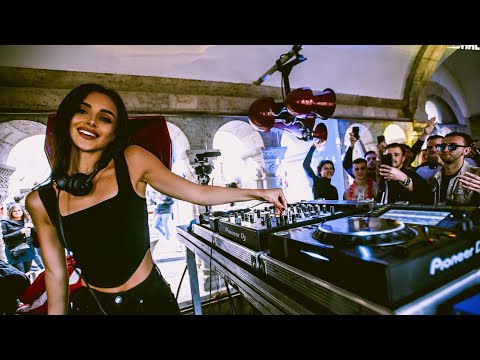 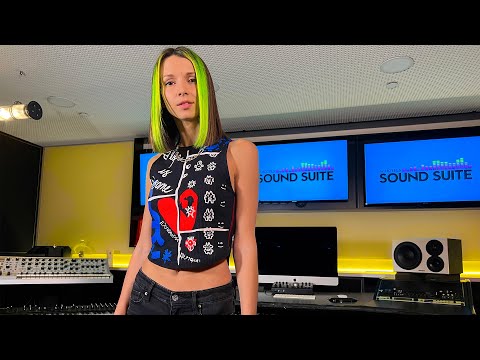 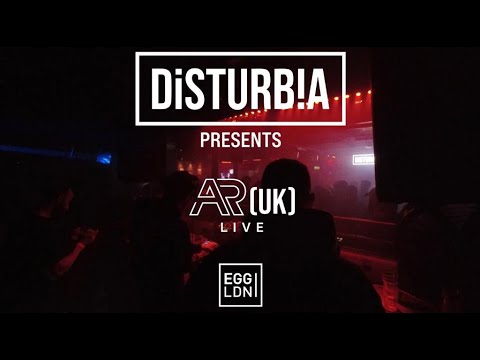 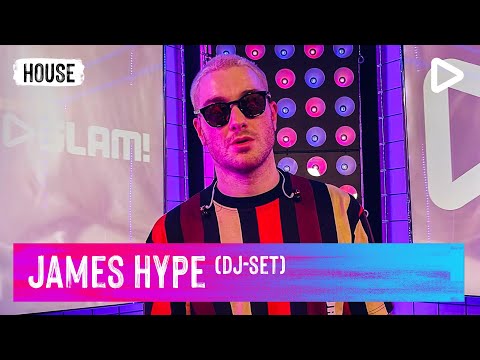 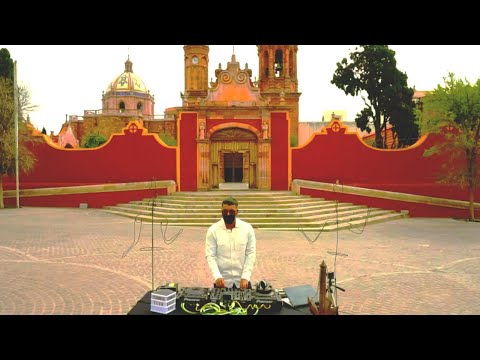 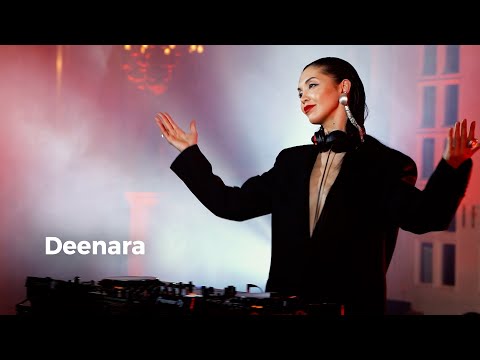 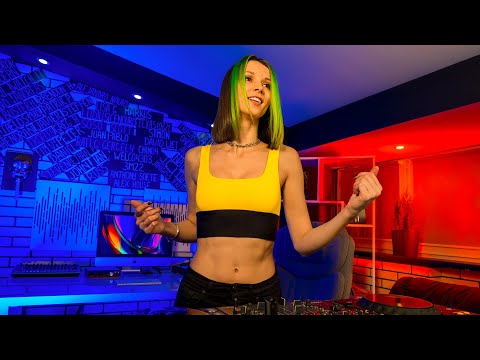 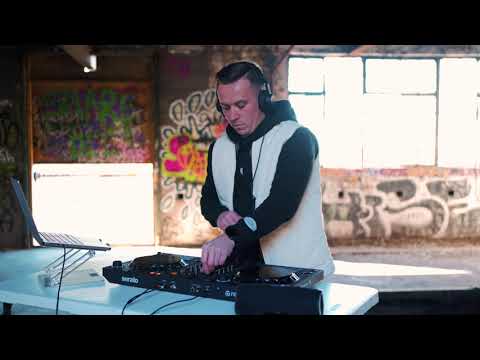 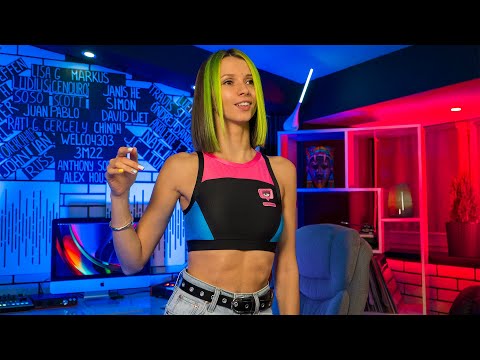 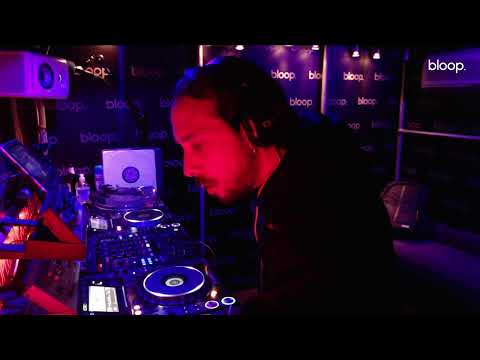 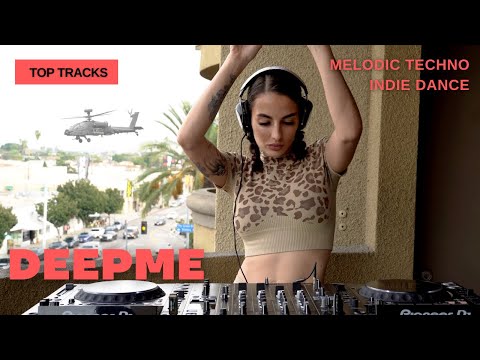 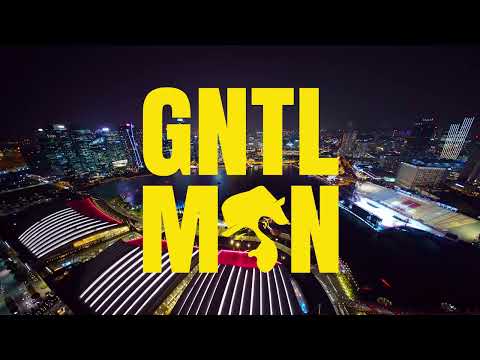 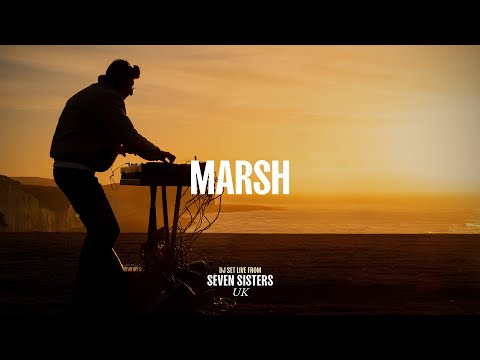 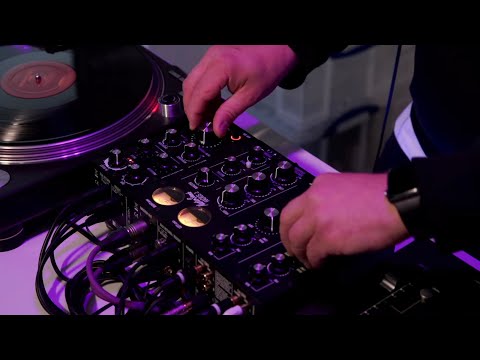 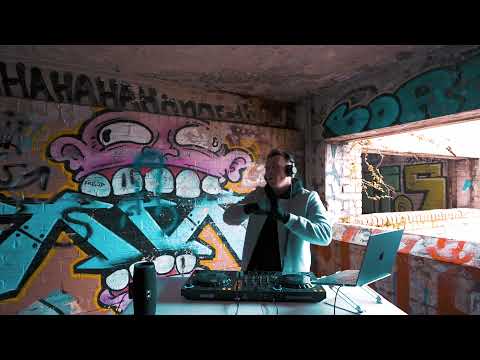 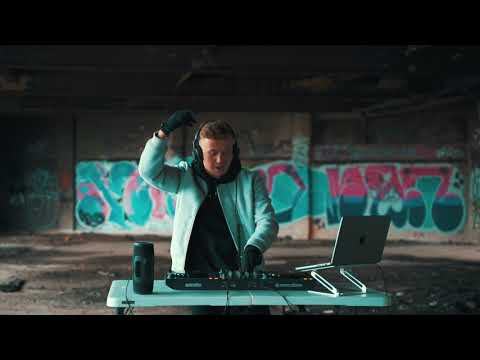 We use cookies to store preferences and analyse traffic. By clicking 'Accept' or continuing using our site, you consent to the use of cookies unless you disabled them.